The AwkEng Gives Away Free Ideas

I want to talk about time first, partly because this blog post is late, at least by my standards. Normally I write over the weekend and then schedule the post to ship on Tuesday morning. Clearly that didn't happen.

Under other circumstances, I might catch up during the week, but I'm starting a company, (oh! There's a website up now! www.interrobang.ai), and unsurprisingly, it can be Intense, with a capital "I".

Which comes back to the question of time, and what we make time for. For me, writing this blog is therapeutic and a creative outlet that I've found incredibly cathartic during the pandemic, and it's a habit I'd like to maintain. That makes it Important, but the Tuesday publishing deadline is entirely self imposed, so it's not truly Urgent either. The Eisenhower matrix would tell us to schedule it, which I think I'll do this weekend.

Regardless, I think one of the more inspiring ideas from Atomic Habits (one of many books I'm pending a mini report on), was that it's better to put in a weak set at the gym then miss a day entirely. There was some math behind this that showed how losses compounded faster than gains, but I think it was psychological just as much as anything.

Anyway, when I saw a chunk of time on my calendar this evening, I reserved the block to do some writing. Ideally, I'll get back to my weekend writing schedule.

All of that was a long winded set up to say that I don't have all the time in the world to pursue all the ideas that I want to, so I'm giving them away for free. If you want to make them happen, they're yours.

Some of them may be good businesses. Most of them will not. But that doesn't mean I don't want to see them happen.

Employee Role Hats - At one point in my previous venture, I mentioned to the CEO that I wore many hats that day. A mechanical engineer hat, an electrical engineer hat, a firmware engineer hat, and an HR hat. A few weeks later, the CEO showed up with trucker hats with our titles sharpied on to them. As we hired more people, we would ceremoniously take one of our many hats off and hand it to the new employee. I want a company that sells these hats. 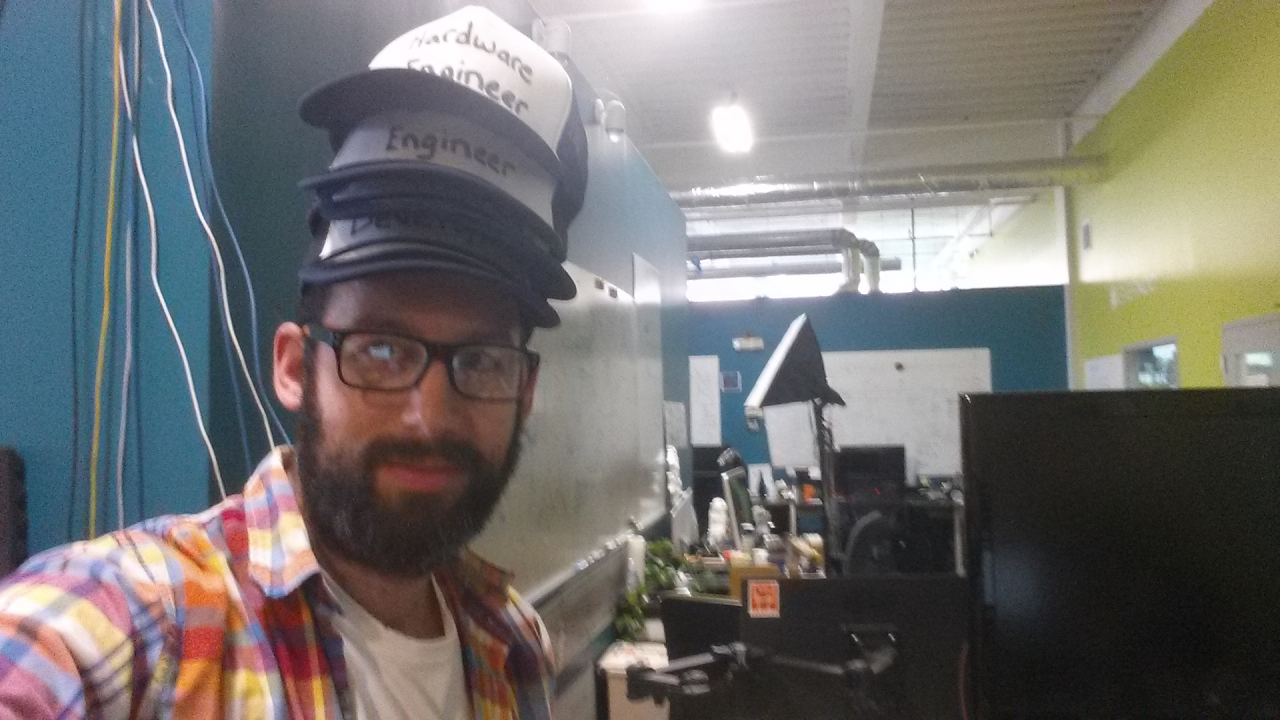 Father/Son Matching Underwear - I was so excited when my kid got Calvin Kleins and we could match. But I'm super jealous of the cool designs and patterns he gets, while I get mostly solids. I want matching, *awesome* underwear.

Logarithmic Countdown Timer - 1) It will be a timer. 2) It will have a large tactile control knob that is clicky and super fun to turn. 3) It will be easy, with just a single knob, to set the timer anywhere between seconds, minutes, and hours. Also, the timer display will scale itself appropriately to give a good sense of the time remaining vs the time elapsed, although I'm not fully sure how.

My dream cell phone - Some combination of my old, QWERTY keyboard fold out LG VX-9200 and my new e-ink Lightphone. Let's throw in an e-ink computer monitor while I'm at it.

Various kinds of lighting - Think all sorts of soft light, night stand lighting. Also multiple sunrise / sunset simulators that can be synched across rooms in a house.

The Awesome Meter - Basically just repurposed Voltmeter dials that are tied to a control knob so I can turn up the awesome to 11 when necessary.

Sam Feller
aka THE Awkward Engineer

The ‽ is not supported in all typefaces and is often written as "?!". I thought it made sense for a company specializing in project management. "What do you mean they reversed the polarity on those power converters?!"